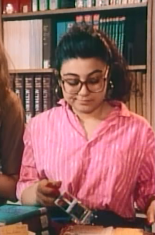 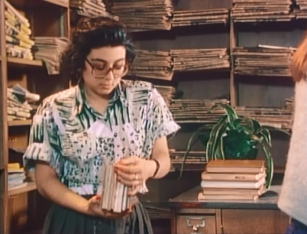 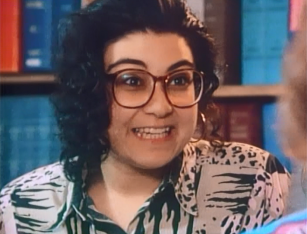 One of our Greek queens here at Degrassi High, Diana, wears first a pink button down, though it looks like she kinda just picked it up off the floor and threw it on. Next she wears a blouse with a patchwork collage of various animal prints, while she gushes with the girls about Caitlin’s parents’ anniversary. Who actually cares about an old people anniversary when you’re a teenager??